From gt4dc_wiki
Jump to: navigation, search

The GT-Four is a turbo-charged, four wheel drive, coupé style sports car produced by Toyota, and is a derivative of the Celica range. Confusingly, it is not known as the GT-Four in all markets. In the US, it goes by the name of All-Trac. In Europe, it is badged 4WD Turbo. Other markets know it by the name GT-Four - We use GT4 as shorthand.

Model runs were quite limited although the GT4 has been in production in various guises since 1986 and has been successfully rallyed by Toyota and privateers for many years.

There have been 5 generations of the GF-Four dynasty to date. In chronological order these are 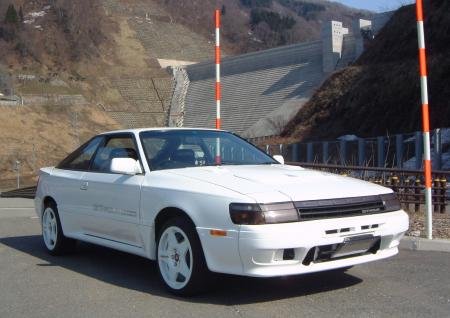 The first 4WD variation of the Celica

Full Specification of the ST165 GT-Four 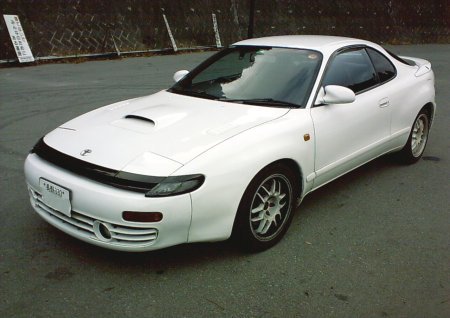 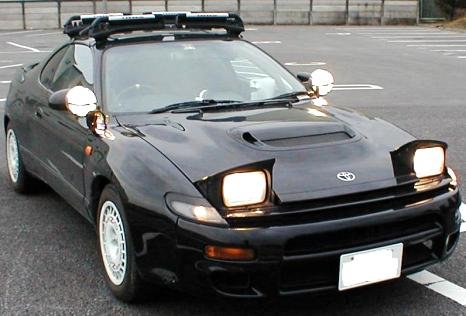 This was a limited production model featuring extensive changes over the regular ST185 model. These special models fulfilled the homologation requirements of rallying at that time

They featured a number of upgrades over the standard 185 cars and indeed share some parts with the later ST205 models. The most notable difference is in the charge cooling system. Standard ST185s have a top mounted air to air cooler whereas the CS/RC versions have a water to air charge cooler system as found in the 165 and 205 cars. The pictures show the difference in front bumpers to accommodate the radiator for the charge cooler There are a few other variations such as limited slip rear differentials

Full Specification of the ST185CS GT-Four 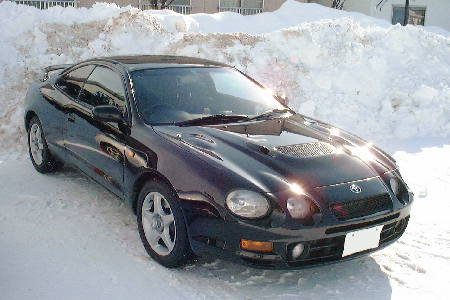 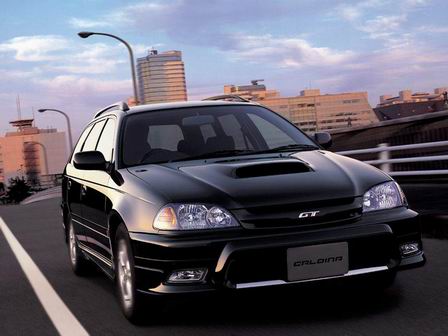 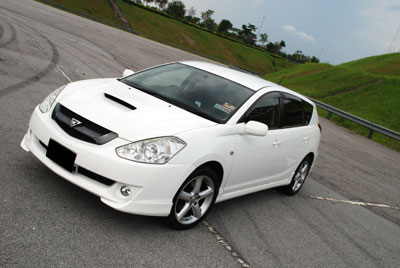 Toyota ran an extremely successful factory rally operation under the guise of TTE (Toyota Team Europe), an outfit based in Cologne, Germany